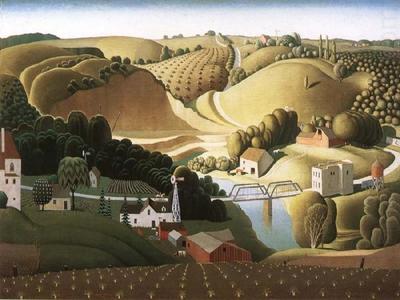 Philosophy, as I understand it, only operates "at the boundaries" of received intellectual traditions (for further discussion, see my previous blog post "Philosophy for Plain People"). This conception of philosophy as, so to speak, the handmaiden of received intellectual traditions has an interesting implication: the (objective) importance of philosophy as a personal and/or social practice predictably varies across cultures. The more robust and well-functioning a culture's intellectual traditions are, the less important philosophy will be in that culture. Consequently, philosophy thrives best in intellectually dysfunctional cultures. This may come as bittersweet news to professional philosophers: insofar as they're doing lots of very useful work, they probably belong to a culture that is highly intellectually dysfunctional. And on the other hand, insofar as they belong to a culture that is highly intellectually functional, they're probably not doing much very useful work.

What should we make of this as philosophers? To begin with, I would suggest that we resist any radical rationalist impulses we may have and pay much more attention to the received intellectual traditions of our culture(s). Instead of following in Descartes's footsteps and chucking (or attempting to chuck) our intellectual inheritances, we should think of these inheritances as our own Neurathian boats, which need shoring up from time to time but which won't serve their vital purposes (namely, keeping us afloat in rough seas) if utterly overhauled. Adopting the latter approach will put us in a better position to understand which sorts of philosophical work need doing and which sorts don't. It will, in other words, enable us to do philosophy better.