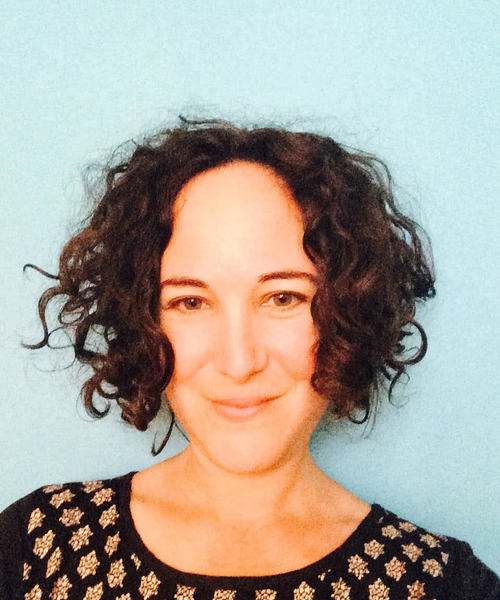 Abigail Levin is Associate Professor of philosophy at Niagara University in Lewiston, New York. She received her Ph.D. from the University of Toronto in 2007, and works in social and political philosophy. Her research centers on the tensions between liberty and equality in a liberal society, in particular as these tensions play out in the regulation or non-regulation of speech. She regularly teaches classes in political philosophy, animal ethics, environmental ethics, and Eastern philosophy. When not philosophizing, she might be studying Zen Buddhism at the Vermont Zen Center, playing with Play Doh with her toddler, or cooking up an epic pot of bean soup.