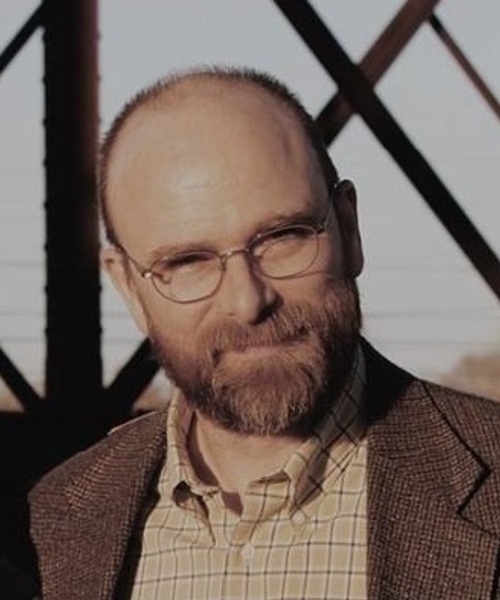 Bryan Cross is an Associate Professor of Philosophy at Mount Mercy University in Cedar Rapids, Iowa. Bryan grew up on a small farm in western Michigan, completing his bachelor’s degree in cellular and molecular biology at the University of Michigan. He then received an M.Div. from Covenant Theological Seminary, and a Ph.D. in philosophy from Saint Louis University. He has previously taught at Saint Louis University, Lindenwood University, and Kenrick-Glennon Seminary. He is married and has two daughters.

He has taught courses on ethics, philosophical anthropology, philosophy of love and sex, philosophy of religion, ancient Greek philosophy, environmental ethics, Alasdair MacIntyre, business ethics, Eastern philosophies, and philosophy of disability, among others. His research includes the question of the role of tradition in philosophical practice and especially its implications for the role of philosophy in higher education, particularly as informed by the work of Alasdair MacIntyre and St. Thomas Aquinas. He seeks to answer the question of the place of the pursuit of wisdom both in its speculative and sapiential dimensions in higher education, and how that answer can be enriched by also drawing from Eastern traditions, Native American traditions, as well as the Hebrew and Islamic wisdom traditions. In the spring of 2020 he will be teaching an upper level honors course specifically on the subject of wisdom.