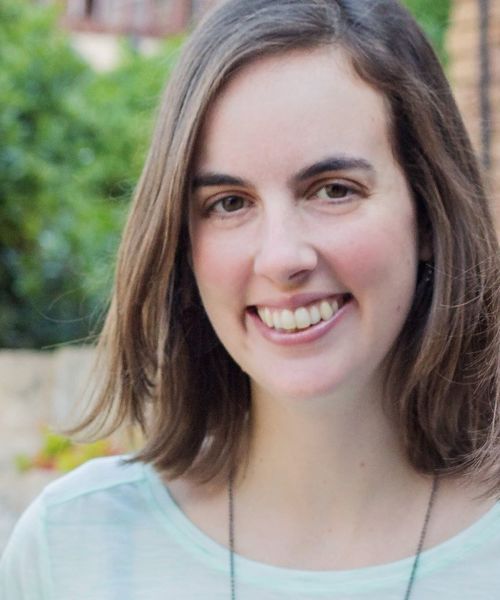 Dr Christine Hobden is a Philosophy lecturer at the University of Fort Hare, East London, as well as an Iso Lomso Fellow at the Stellenbosch Institute for Advanced Studies (2019 - 2022). Her speciality is Political Philosophy, with research interests in Citizenship, Global Justice, and Collective Responsibility. In particular, she explores the duties that states might owe to each other, and the subsequent collective responsibilities that citizens have in light of their states' acts. This focus has led to work on, for example, the ‘brain drain’ crisis and political consumerism, as well as a longer term project of developing an ‘outward-looking’ conception of citizenship.

Christine completed a DPhil in Politics (Political Theory) at Nuffield College, University of Oxford. Following her DPhil, she held a Max Weber Post-doctoral fellowship at the European University Institute in Florence, Italy. She has been in her post at the University of Fort Hare since January 2017, and values being a part of South African academia during this important time of transition and re-building of a decolonised academy. Together with her department and the wider South African Philosophy community, Christine is participating in the on-going project of creating a Philosophy curriculum that is engaging and relevant to the realities of contemporary South African students and the social and political challenges they face. She currently teaches "Classical Problems in Philosophy" (Intro to Ancient Egyptian, Greek, Islamic thought); "Social and Political Philosophy" and "Global Justice and African Philosophy".