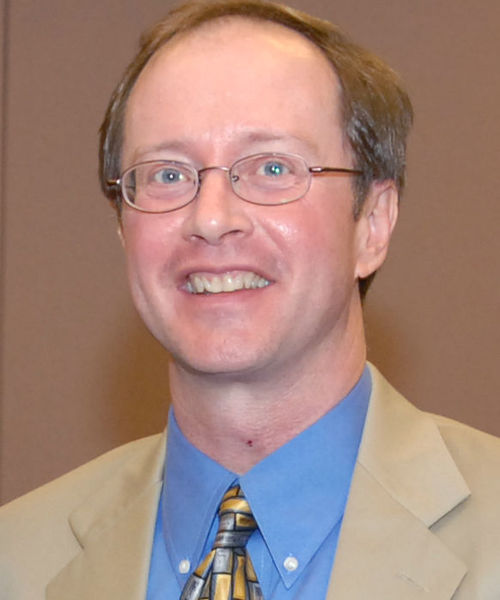 A native of Terre Haute, Indiana, Daniel Conway received his BA in Philosophy and Economics from Tulane University and his PhD in Philosophy from the University of California, San Diego. He has held faculty appointments at Stanford University, Harvard University, Penn State University, and, since 2006, Texas A&M University, where he is Professor of Philosophy and Humanities and Affiliate Professor of Film Studies and Religious Studies. He currently serves the University as Arts & Humanities Fellow, Convener of the Working Group in Social, Cultural, and Political Theory, Liaison to the International Consortium of Critical Theory Programs, Liberal Arts Representative to the Faculty Senate, Member of the Advisory Committee of the Academy for Visual and Performing Arts, and Past President of the local chapter of Phi Beta Kappa. He is also a core faculty member in the Philosophy for Children initiative (P4C Texas).

Conway has lectured and published widely on topics pertaining to post-Kantian European philosophy, political theory, philosophy of religion, philosophy and literature, philosophy and film, American philosophy, aesthetics, and genocide studies. His research has been supported by competitive grants from the National Endowment for the Humanities, the Alexander von Humboldt-Stiftung (declined), the Oregon Humanities Center, the DAAD, the National Humanities Center, the Andrew W. Mellon Foundation, the Centre for Research in Philosophy and Literature at the University of Warwick, the Institute for the Arts and Humanities at Penn State University, the Southeastern Conference, and the USC Shoah Foundation Center for Advanced Genocide Research. At Texas A&M University he has received competitive grants from the Office of the Vice-President for Research, the Melbern G. Glasscock Center for Humanities Research, the College of Liberal Arts, the Academy for Visual and Performing Arts, and the Office of the Dean of Faculties.

Conway currently serves the profession as a member of the Mellon Philosophy as a Way of Life Network, as Liaison to the Fédération Internationale des Sociétés de Philosophie, and as a member of the Executive Committee of the Friedrich Nietzsche Society. He sits on the Advisory Boards of Arendt Studies, Basilíade, Symposion, Nietzsche-Studien, the Journal of Nietzsche Studies, Nietzsche Online, and Monographien und Texte zur Nietzsche-Forschung (Walter de Gruyter). Along with a colleague from the UK, he edits a book series with Edinburgh University Press. To date, Conway has held visiting appointments at Harvard University, University of Oregon, University of Warwick, the National Humanities Center, UMass Amherst, and Amherst College. In 2014 he was named an Honorary Life Member of the Friedrich Nietzsche Society. He is the proud father of two young feminists.