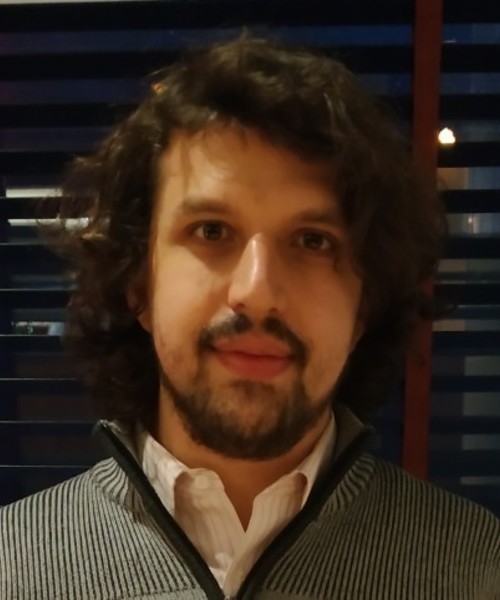 Eli Kramer is an assistant professor at the Department of Philosophy of Culture, Institute of Philosophy, University of Warsaw. His work traverses philosophy as a way of life and metaphilosophy, philosophy of culture, American and European idealism, classical American Philosophy, and process philosophy. He is working with Michael Chase and Matthew Sharpe on a new philosophy as a way of life key texts and studies book series, as well as series of related, funded research, conference, and translation projects. Eli received his doctorate in philosophy from Southern Illinois University Carbondale with a dissertation entitled, “The Principles of Philosophical Community.” He is currently working on a three-volume work entitled “The Modes of Philosophy.” This project seeks to revitalize the most culturally enriching meta-orientational modes of philosophical praxis. His work has already appeared in journals such as Eidos: A Journal for Philosophy of Culture, Syndicate Philosophy, the Philosophy of Education Yearbook, the Journal of School and Society, and in edited collections such as his introduction to a new anthology on Richard Rorty entitled, Rorty and Beyond (Lexington Books, forthcoming). Alongside Aaron Stoller, he is the co-editor of a new edited collection: Contemporary Philosophical Proposals for the University: Toward a Philosophy of Higher Education (Palgrave Macmillan, 2018).