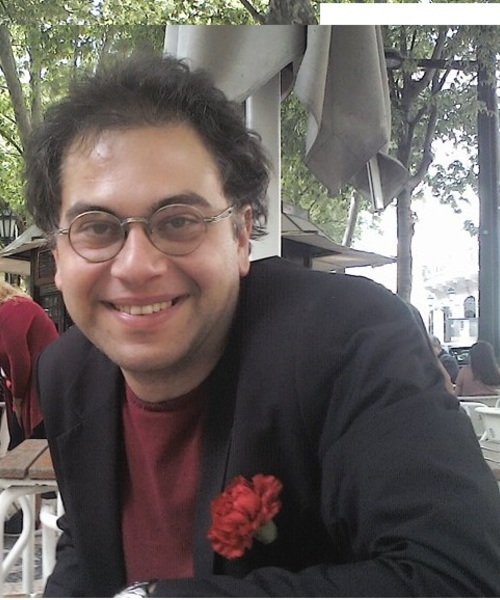 I am currently developing a post-doc research project on the forms of "life which is other" and on the autobiographical forms of writing in the philosophical tradition, focusing particularly on the notions of “initiation” and “vocation”, as explored by authors such as Nietzsche, Foucault, and Hadot. At the Nova Institute of Philosophy at the New University of Lisbon (Portugal), I am a member of the "Art of living" Research group. I received my PhD in France (EPHE, Paris) and Italy (University of Salento) with a thesis on the problem of the “conduct of life” in Nietzsche and Weber in the light of the interpretation of the late Foucault.

According with my post-doc project I have tried to develop a didactic introduction to the history of philosophy, focusing on the intersection between life and thought with the aim of showing how different philosophers have experimented with treating philosophy as a vocation and a way of life and how this approach can help also those who are not professionally involved in philosophical studies to define their own biographical paths. In 2016, I founded the international open access journal "Thomas Project: A border journal for utopian thoughts", focused on the contemporary debate on utopia and on philosophy as a practice of life.