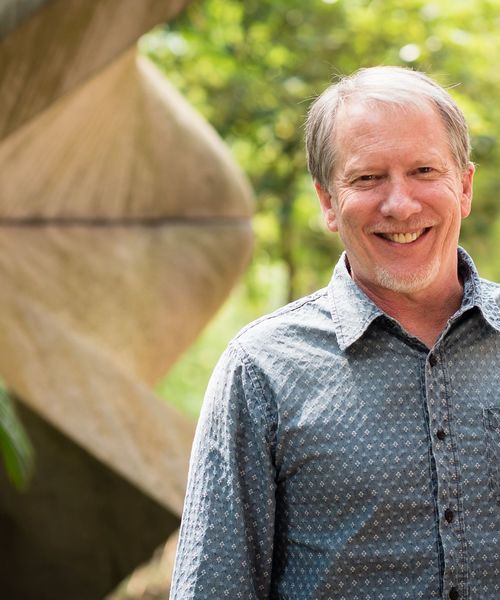 With a PhD from Emory University in Interdisciplinary Studies--focused on Philosophy, Literature, and Cultural Theory--Gray Kochhar-Lindgren has taught in the United States, Switzerland, Germany, and Hong Kong. Currently, he is serving as Professor and Director of the Common Core at the University of Hong Kong and prior to this position he served as Professor of Interdisciplinary Arts & Sciences, the inaugural Director of the Discovery Core, and Associate Vice Chancellor for Undergraduate Learning at the University of Washington-Bothell. In 2009-10 he was a Fulbright Scholar in General Education, based at HKU but working with all eight publically-funded universities in Hong Kong on the 2012 city-wide curriculum reform, and, in 2017, served as a Visiting Professor at the Institute of Cultural Analysis (ICON) at Utrecht University. In addition to enhancing the experience of the Common Core for students and colleagues, Kochhar-Lindgren is co-facilitating projects on Transdisciplinary Research Exchange with Utrecht University, the Wellcome Trust’s Contagious Cities Project, CLASS (China Liberal Arts Summer Sessions), and GLADE (Global Liberal Arts Design Experiments). Providing a range of institutional consultations, he serves as a member of the International Advisory Board for Amsterdam University College and is the recipient of three teaching awards—most recently the 2019 HKU Team-Teaching Innovation Award for Transdisciplinarity-in-Action (with Gina Marchetti, Mathew Pryor, and Julian Tanner). Kochhar-Lindgren is the author of Kant in Hong Kong; Philosophy, Art, and the Specters of Jacques Derrida; Night Café; TechnoLogics; Starting Time; and Narcissus Transformed, while books in progress include Wilding the University (with Kanta Kochhar-Lindgren) and Urban Arabesques: Philosophy, the City, and Critique-in-Motion.