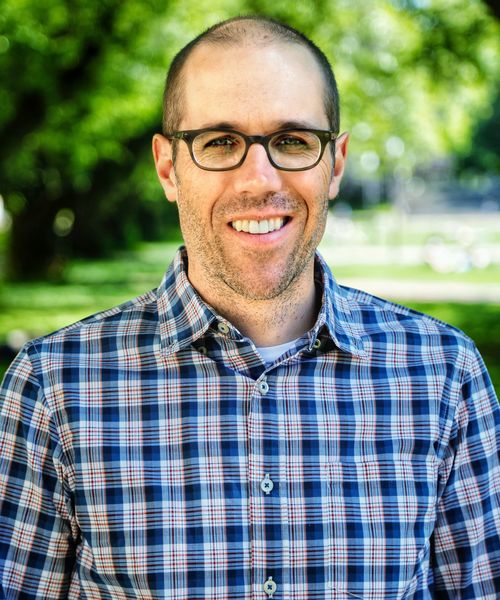 Ian is a Senior Lecturer and Director of Undergraduate Studies in the philosophy department at the University of Washington, Seattle. His research interests include philosophy of film and epistemology. Recent and current projects include "On Alien and On Film" (Film and Philosophy, 2019), as well as an edited volume (with Rodrigo Borges) on the possibility of knowledge from non-knowledge. As a member of the evidence-based teaching program in UW's Center for Teaching and Learning, Ian has become increasingly interested in philosophy pedagogy. He has one on-going three-year study on how active learning can overcome detrimental effects of screens in class, and another four-year study (with several colleagues) on how the random discussion-leader technique can be used to create participation and equity in the classroom.

Ian designed a course on existentialism and film based on his work in the evidence-based teaching program. The course challenges students to apply philosophy to their own lives and the culture that surrounds them, which is how he became interested in the Philosophy as a Way of Life project. For the class students complete projects like providing film commentaries on classic and recent cinema, including BoJack Horseman and Love, Death & Robots, as well as using the course materials to compose letters to friends and family explaining how they provide sources of meaning in their lives.