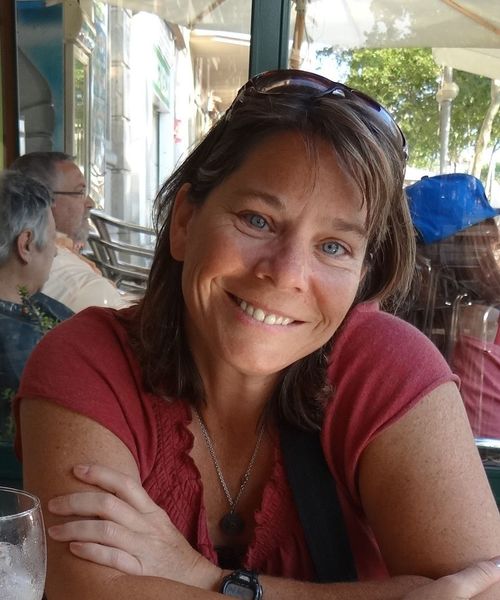 Jane is Associate Professor at Salt Lake Community College, where she is committed to the crazy idea that philosophy actually has something to contribute to a life well-lived; and where she sees her students (and herself) as the _stuff_ of philosophy: struggling for meaning and self-purpose, seeking happiness and a good life; trying to make their mark, stake their claim, and find their place. Jane earned her Ph.D. in 2004 from Binghamton University, specializing in Ethics, Feminist Political Philosophy and the work of Hannah Arendt. She won the SLCC Foundation Teaching Excellence Award (2016), and the National Blackboard Exemplary Course Award (2010). She has published in general-audience and peer-reviewed journals and books; most recently, _Philosophers in the Classroom_ (Hackett, 2018). Last year, she participated in the NEH Summer Institute on Reviving Philosophy as a Way of Life with many of these extraordinary and inspiring bozos. She is currently member of the APA’s Committee on Teaching Philosophy, member-at-large of the American Association of Philosophy Teachers executive board, and Chair of the Program Organizing Committee for the AAPT conference-workshop.