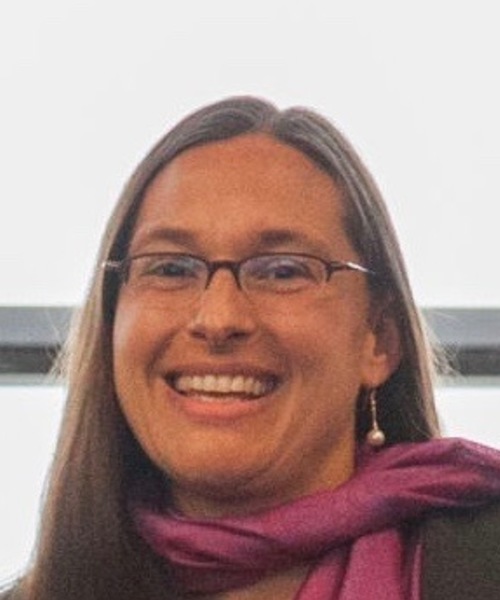 Drawing upon 20th century continental philosophy, Dr. Jessica Wiskus produces cross-disciplinary research that investigates musical expression as a form of philosophical thinking. She writes on musical style, form, and performance within the context of close readings of particular philosophers, articulating the musicality beneath their thought. Her book, The Rhythm of Thought: Art, Literature and Music after Merleau-Ponty (University of Chicago Press, 2013), interprets the work of French phenomenologist Maurice Merleau-Ponty, developing "rhythm" as a philosophical notion through the analysis of works by Mallarmé, Cézanne, Proust, and Debussy. She has published articles in The Journal of the British Society for Phenomenology, Research in Phenomenology, Journal of Speculative Philosophy, Epoché, Philosophy Today, and Angelaki: Journal of the Theoretical Humanities, among others, and is a frequent presenter in the United States and Europe. In recognition of her work, she received the Rockefeller Prize from the American Philosophical Association in 2006 and a Camargo Foundation Fellowship (Cassis, France) in 2008. From February 2017 through July 2018, she served as a Senior Fellow at the Aarhus Institute of Advanced Studies (Aarhus, Denmark), where she worked on a research project exploring the relationship between rhythm, time-consciousness, and ethics. As Professor of Music at Duquesne University, she has taught courses in music theory and history as well as the philosophy of music, including courses cross-listed with the Department of Philosophy. She is a recipient of Duquesne's Creative Teaching Award (2003) as well as the President's Faculty Award in Excellence for Teaching (2015). She also served as chair of her department from 2009-2015.