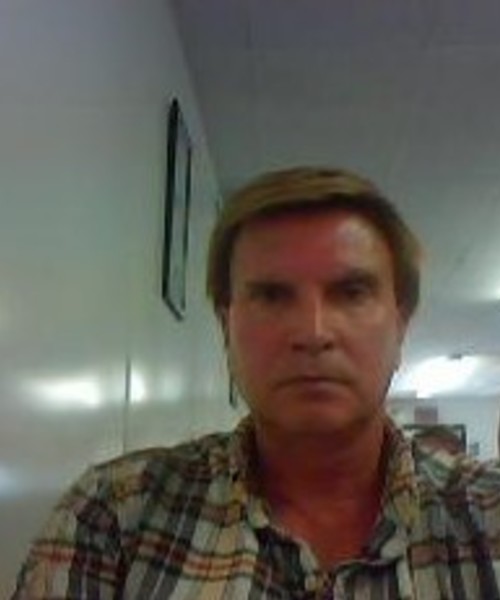 John Mauger is a doctoral candidate in Religion at Claremont Graduate University. He currently works in the areas of Early Christianity, Philosophy of Religion, and History of Christian Thought. Previous master’s degrees include Social Sciences from Cal State Fullerton, Theology from Reformed Theological Seminary and Philosophy from Claremont Graduate University. Presently he is doing research on justification by faith and early church fathers.  Other projects include research on the religious and fundamental epistemologies of Augustine of Hippo, Thomas Aquinas and Immanuel Kant.  Previously, he studied research methodologies in the Social Sciences with a thesis on survey non-response in higher education. He is a student officer for the Society for Philosophy and Religion at Claremont which puts on special events for the Claremont academic community.