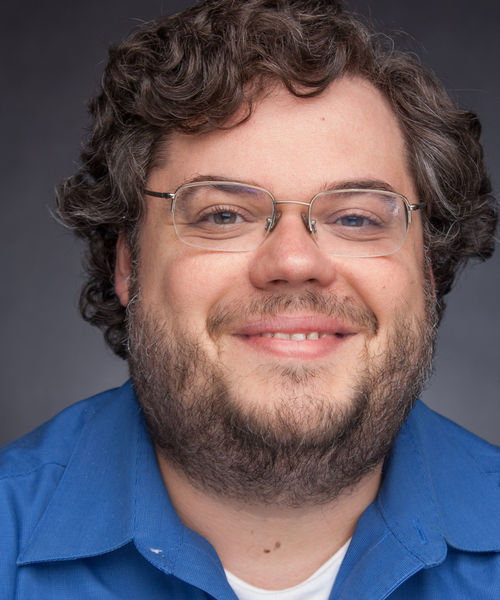 He specializes in Social and Political Philosophy, Continental Philosophy, and Aesthetics. His research focuses on the phenomenology of habit and the role of habit in the formation of social and political life, specifically with regard to anti-racism as a philosophical way of life. He is currently working on a book manuscript on anti-racism as a way of life, which draws on a wide variety of traditions, including Phenomenology, Pragmatism, and Africana Philosophy. He joined the Harris-Stowe Department of Humanities in Fall 2015.