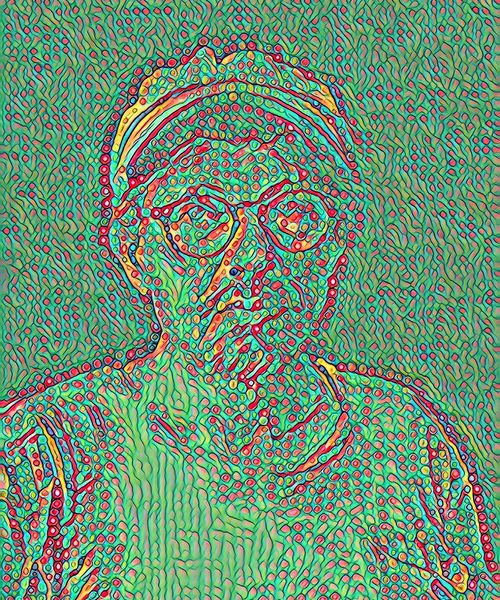 Pedro Tabensky was born in Chile and has lived in the USA, Brazil, Australia, Israel, and the UK before settling in South Africa. He is the founding director of the Allan Gray Centre for Leadership Ethics (AGLE), which is part of the Department of Philosophy at Rhodes University. A central aim of the AGCLE is to teach ethics in ways that will not only help students reason more clearly about ethical matters, but will also help foster changes in patterns of affect and behavior. The programme aims to show students the extent to which taking responsibility for their lives requires ongoing sensitive engagement, something that cannot be had without understanding the work of distorting forces from within and without that often motivate us to act contrary to our better inclinations.

Tabensky is the author of Happiness: Personhood, Community, Purpose and of several articles and book chapters. He is also the editor of and contributor to Judging and Understanding: Essays on Free Will, Narrative, Meaning and the Ethical Limits of Condemnation; The Positive Function of Evil; and, coedited with Sally Matthews (his wife), Being at Home: Race, Institutional Culture and Transformation at South African Higher Education Institutions (Choice Outstanding Academic Title 2016).

He studied visual arts in his country of birth, specializing in painting, and he was an up-and-coming visual artist before migrating to Australia to study philosophy. In his spare time, Tabensky enjoys trail running while listening to audiobooks, cycling and hanging out with his wife, Sally, and his two young children, Litha and Noah.