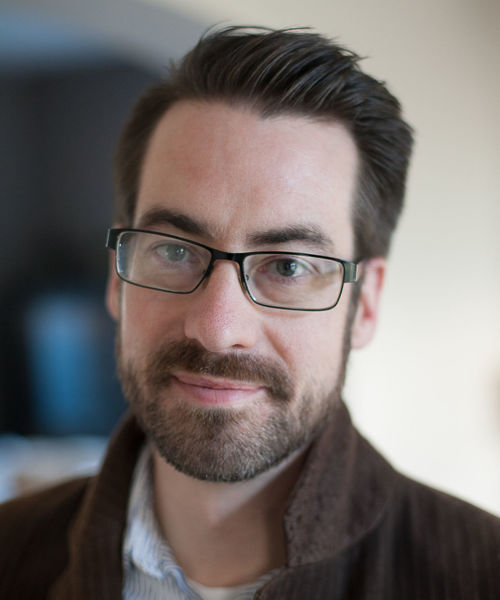 Phil Woodward is Assistant Professor of Philosophy at Valparaiso University. His research is primarily in the philosophy of mind, focusing especially on the relationship between consciousness and intentionality. He also works on broader issues related to the nature of human persons, including the connection between human nature and the human good.

In addition to teaching courses in the Philosophy Department, Phil also teaches in Valparaiso University’s Honors College and in the Neuroscience Program. Though he gave up his dream of becoming a rock star the day he started graduate school, he still writes and performs original music at erratic intervals. He has one full-length record to his name: 'Ghosts and Spirits', a concept album based on C.S. Lewis’s 'The Great Divorce'.