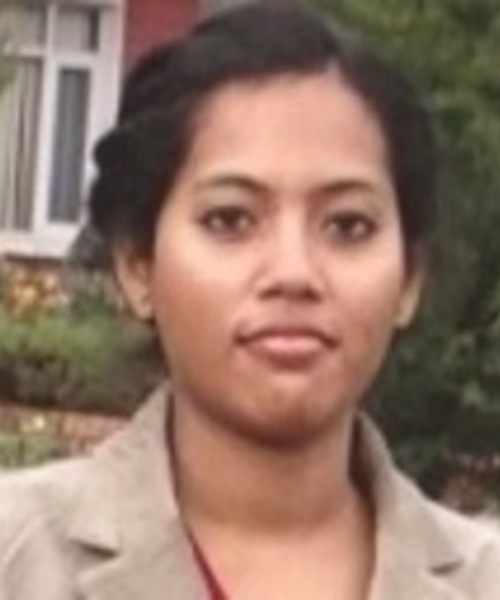 Pujarini Das is currently perusing her PhD (Topic: Free Will, Moral Responsibility, and Self-Control: A Critical Study) at the Indian Institute of Technology Kanpur, India. She completed her M.A. (Philosophy) and M. Phil (Topic: Nietzsche’s Concept of Will-to-Power: A Critical Study) at the Central University of Hyderabad, India. Her areas of interest are Philosophy of Action, Ethics, Existentialism, Buddhism, Contemporary Indian and Western Thinkers. Das has attended and presented at national and international conferences, seminars, workshops, and summer schools. She was awarded overseas travel grants for participating the academic events at the University of Padova, Italy, 2016; at the National Taiwan University, Taiwan, 2017; at the Van Leer Jerusalem Institute, Israel, in 2018; and at the Peking University, Beijing, China, 2018. She received the Swami Pranavananda Philosophy Essay Award (The Relevance of Philosophy for the 21st Century) in 2017, achieved College Topper in Bachelor of Arts (B.A.) from the Bhadrak Autonomous College, Odisha, 2008 and was also awarded the achiever award from the Central University of Hyderabad, India, 2009. Her works have been published in the Journal of the Indian Council of Philosophical Research (JICPR), Springer India, namely: (1) “Freedom of the Will and No-Self in Buddhism,” and (2) “A Critique of Alfred R Mele’s Work on Autonomous Agents: From Self-Control to Autonomy” (link: https://link.springer.com/search?query=pujarini+das&search-within=Journal&facet-journal-id=40961). Some of the Odia poems have been published in the Ameodia Magazine, Kendrapara, Odisha (link: http://www.ameodia.com/odia-author/pujarini-das/).