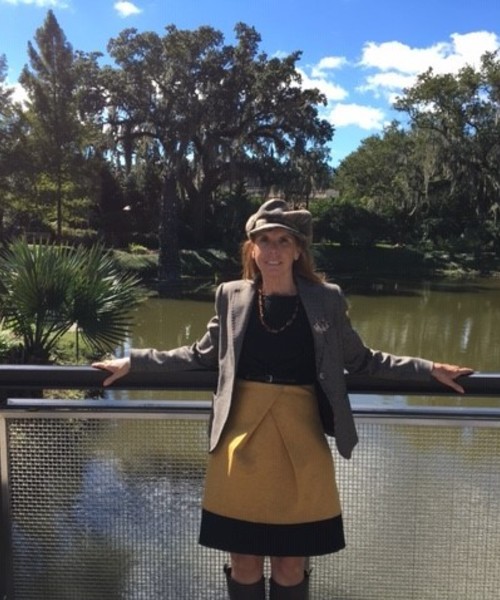 My areas of specialty in philosophy are Value Theory, in relation to ethics and aesthetics, Philosophy of Art, Classical American Philosophy, and Philosophy of Culture. I came to the general field of philosophical study through my research of art and art history. I hold a PhD in philosophy, while considering my Master degrees as vital to my current teaching and research; MA in Fine and Decorative Art and MA in Art History. I have also worked through a post-graduate certification, then focusing my research on American Art. In terms of philosophy, I wrote my dissertation on late Twentieth Century theories of phenomenology and aesthetics which shift approaches to our immersion in popular culture and socio/political activism. That work was done while researching at University of Warsaw on a Kosciuszko Foundation Fellowship. Currently I teach in the philosophy department at Texas State University, specifically Society and Ethics, Critical Thinking, and Philosophy of Culture. I organize, write, and co-produce the department’s podcast series, Philosophy Mixed, a media vehicle by which we document and make public, discussions between philosophers, researchers from many fields, students, and community members as we together engage with common problems affecting us locally and internationally. I have recently contracted for two books to be published by Bloomsbury Publishing, both to be distributed in several countries in 2020. As co-editor of the anthology, “Dance and Philosophy”, I helped conceptualize this interdisciplinary text, which aims to reconstruct both fields. My monography is entitled “Classical American Philosophy: Poiesis in the Public Square”, in which I include chapters on Jane Addams, Alain Locke and Josiah Royce, (as well as others), thereby continuing to further, along with other colleagues, the pluralistic approaches and cultural influences of this canon. Personally, I am passionate about movies and painting, currently as hobbies. I enjoy biking to and from the University and around the beautiful Texas Hill country. I love spending time with my daughters and grand-daughters.