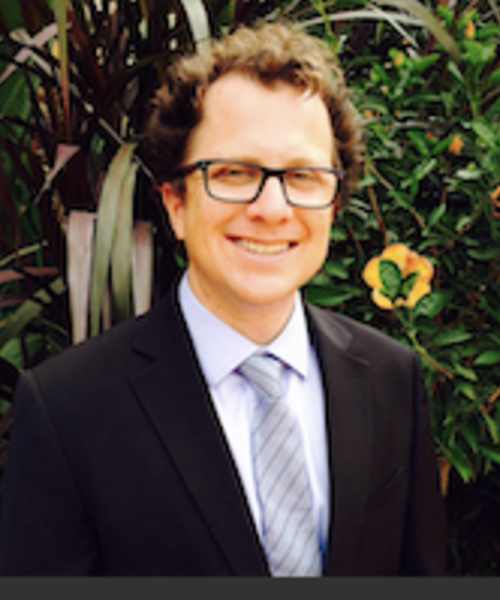 Scott M. Wiliams (D.Phil., Oxford, 2011) is an Assistant Professor of Philosophy at the University of North Carolina, Asheville. He publishes in medieval philosophy and theology, as well as philosophy of religion and philosophy of disability. He is the editor of Disability in Medieval Christian Philosophy and Theology (Routledge, 2020), and a co-editor of a special issue of TheoLogica on Conciliar Trinitarianism. He is currently working on a book on the Trinity called, Henry of Ghent on the Trinity. Prof. Williams teaches a wide variety of courses in his Philosophy Department (Logic, Ethical Theories, Metaphysics and Epistemology, Medieval Philosophy, Islamic Philosophy, Philosophy of Disability, and Philosophy of Religion), and is hoping to develop a Philosophy as a Way of Life course in the near future. Also, he loves to garden with his wife, Lisa, and someday they will make a podcast about gardening and philosophy, theology, and history. They have two double-dapple dachshunds, who are brothers, named Origen Clement and Didymus Severus Augustinus Tiberius Pickles.