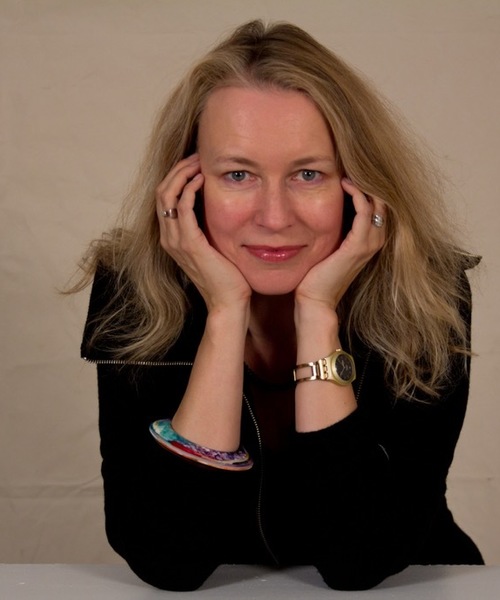 Associate Professor of Philosophy at University of Manitoba
Network Member

Simone Mahrenholz is an Associate Professor of Philosophy at University of Manitoba, Canada.  She holds a Habilitation in Philosophy from Freie Universität Berlin, Germany, a Ph.D in Philosophy from Technical University Berlin. Her research deals, among other topics, with the interrelation of epistemology and aesthetics, thus: knowledge and the arts. She also works and teaches on the Analytic/Continental divide; her current courses include Philosophy as a Way of Life as well as Existentialism.
Her most recent monograph deals with philosophical concepts of creative thought processes (Kreativität - Eine Philosophische Analyse, Akademie Verlag, 2011), her Ph.D was on Music and Cognition (Musik und Erkenntnis, Metzler, 2nd edition 2000). She continues to publish also on philosophy of music, philosophy of film, media theory, picture-theory, theories of creativity and more. For articles for download as well as a list of publications see links below.
E-mail: Simone.mahrenholz@umanitoba.ca
Faculty website: https://umanitoba.ca/faculties/arts/departments/philosophy/facstaff/Mahrenholz.html
Website on Academia.edu - including CV: https://umanitoba.academia.edu/SimoneMahrenholz