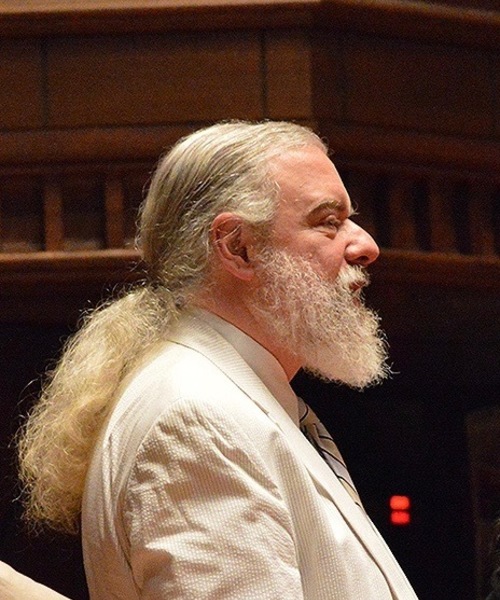 Steven Horst is Professor of Philosophy at Wesleyan University (Middletown, CT), where he has taught since 1990. He received his BA from Boston University in 1982 and his Ph.D. from the University of Notre Dame in 1990. A specialist in philosophy of mind and cognitive science, his books include Cognitive Pluralism (2016, MIT), Laws, Mind, and Free Will (2011, MIT) and Beyond Reduction (2006, Oxford). He has been a visiting scholar at Stanford, Princeton, and Boston University, and has been the recipient of two NEH Fellowships, an NEH Public Scholar Grant, and a sabbatical grant from the John Templeton Foundation. His current book projects include Exorcizing Laplace’s Demon, and What Do Christians Believe? More about his work, including some of his publications, are available at https://shorst.faculty.wesleyan.edu, https://wesleyan.academia.edu/StevenHorst, and http://www.stevenhorst.com/Welcome.html .

In addition to courses in Philosophy of Mind and Early Modern Philosophy, Professor Horst teaches courses at Wesleyan on Moral Psychology and Philosophy as a Way of Life. In addition to his professional work, he is a cellist, an active member of the Episcopal Church, and a long-time reader of spiritual literature, particularly in the Eastern Orthodox tradition.