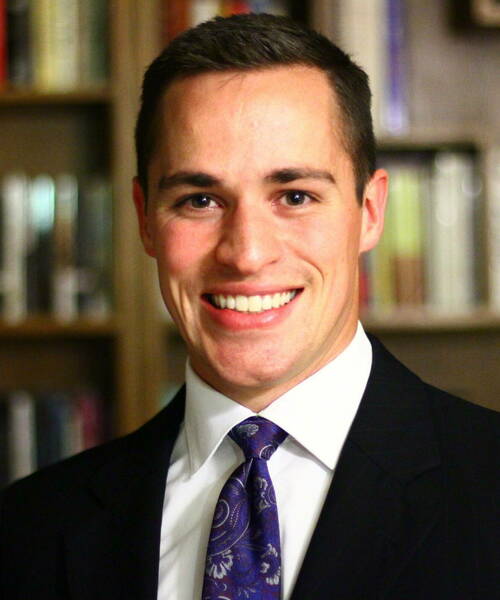 Bungum holds a joint appointment in the Catholic Studies Program at the University of Mary, and he oversees programming at the Catholic Studies House. He enjoys helping students see how Catholic faith relates to philosophy and has become incarnate in history, literature, music, and the fine arts.