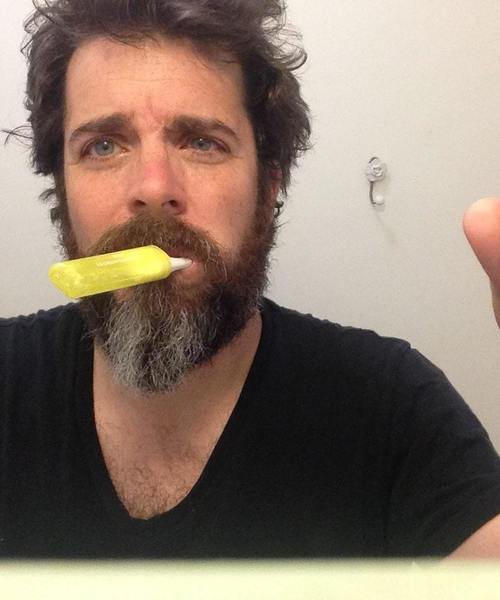 I approach philosophy primarily through conscience but at times also through curiosity. The goal of philosophy is wisdom, and this has implications for philosophy's form.

Generally, I work through the one form of knowing and of reasoning that the Greek and Roman philosophical traditions did not understand and which recent philosophy of the last several hundred years has only begun to understand: the process of relating interpersonally, which I call, "relational reason." It is to be contrasted with theoretical and practical reason. Relational reason has implications for politics, art, protest, education, philosophical practice, morality and ethics, the history of literature, cultural interpretation and constructive critique, and more. Some might consider it an internal critique of a Eurocentric tradition that simultaneously produced and excluded the personal in its history of empire, whereas other traditions were grounded in their own ways of relating that did not foreground the singularity of the personal.

With some difficulty, I find relational reason's traces in Francophone writers of the 16th-18th centuries such as Montaigne and Rousseau. However, Theodore Zeldin (An Intimate History of Humanity) is certainly right to reach much deeper and outside of Europe for the roots of the kind of intimacy it develops, and it would be possible and welcome to criticize it externally to European traditions through traditions of social wisdom that do not rest on the grounds of the (theoretical or practical) rational object, as the European philosophical tradition did until recently.