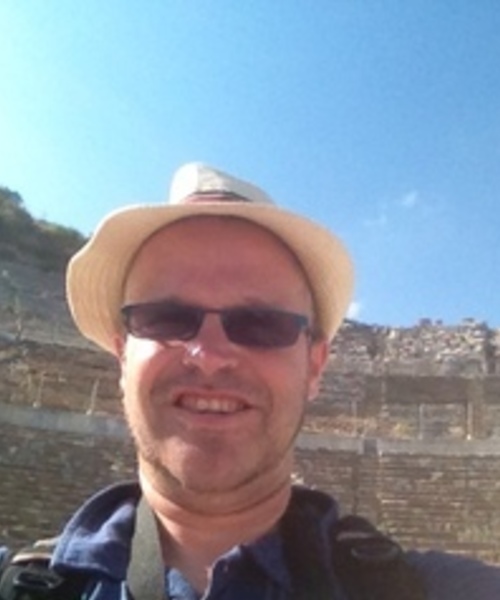 Associate Professor Sharpe teaches philosophy and psychoanalytic studies at Deakin university. He is the author of *Camus, Philosophe: To Return to Our Beginnings* (Brill, 2015/16), the first monograph to bring the philosophy as a way of life (PWL) framework to the analysis of Camus' literary and philosophical work. Since 2011, he has published extensively on the work of Pierre Hadot and the 'very idea' of PWL, and is presently (March 2018) coauthoring a book on its Western history with Michael Ure, for Bloomsbury. He has published several articles on Fancis Bacon's ethics and wider conception of philosophy, deeply influenced by the works of Pierre and Ilsetraut Hadot. Sharpe is also a cotranslator of the upcoming volume of Selected Essays of Pierre Hadot: Philosophy as Practice, with Federico Testa (which is dedicated to Ilsetraut Hadot, who has assisted), and he is presently coordinating with Michael Chase, Eli Kramer and others a book series translating key German, French and Italian-language texts on PWL into English for the first time.