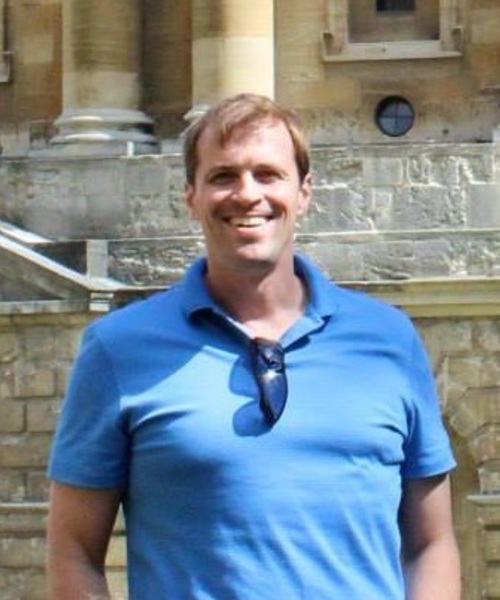 His research interests are primarily in epistemology, philosophy of language, and philosophy of religion, and he teaches in these areas as well as in logic. He is co-editor (with John Hawthorne and Dani Rabinowitz) of Knowledge, Belief, and God: New Insights in Religious Epistemology (Oxford University Press, 2018), and (with Jonathan Kvanvig) of Religious Disagreement and Pluralism (Oxford University Press, forthcoming).