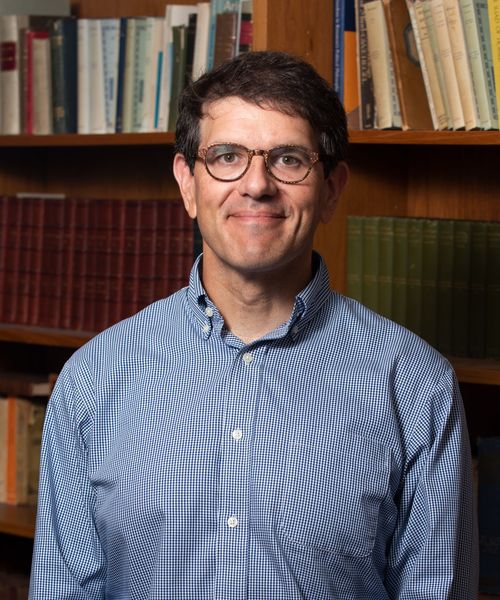 Ryan Patrick Hanley is Professor of Political Science at Boston College. Prior to joining the faculty at Boston College, he was the Mellon Distinguished Professor of Political Science at Marquette University, and held visiting appointments or fellowships at Yale, Harvard, and the University of Chicago. He is the author of several studies on Enlightenment political philosophy, including Adam Smith and the Character of Virtue (Cambridge University Press, 2009) and Love's Enlightenment: Rethinking Charity in Modernity (Cambridge University Press, 2017).  Two new books of his will be released this fall: Our Great Purpose: Adam Smith on Living a Better Life (forthcoming from Princeton University Press), and The Political Philosophy of Fénelon (forthcoming from Oxford University Press).