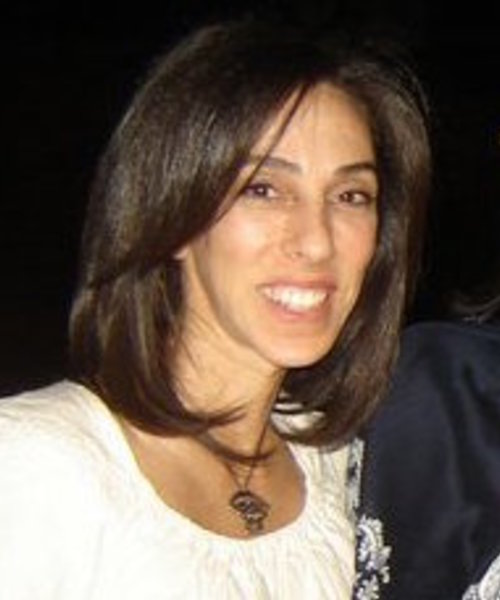 SHARIN N ELKHOLY is an Associate Professor of Philosophy and Fellow at the Center for Critical Race Studies at the University of Houston—Downtown . Her research interests are in the intersections of phenomenology, ontology, and affective communities and philosophy as a way of life. In her book Heidegger and a Metaphysics of Feeling: Angst and the Finitude of Being (Continuum, 2008) Elkholy establishes a framework for understanding the ontological roots of community and the attuned affinities of mood that unite people pre-reflectively to a community, and equally close people off to different communities not similarly attuned. There she suggests a shift away from identity politics and rational discourse to the pre-reflective level of mood in resolving questions of diversity, multiculturalism and understanding across difference. In her article “Friendship Across Differences: Heidegger and Richard Wright’s Native Son” (Janus Head , Summer/Fall 2007), Elkholy explores the possibility of relationship among radical differences using Heidegger’s notions of “leaping-in” and “leaping-ahead.” In “What’s Gender Got to do with it?” (Athenäum: Jahrbuch für Romantik, 1999 Yearbook) Elkholy explores the intersection of romantic love in German Romanticism and German Idealism, drawing on the dancer Isadora Duncan’s biography to argue how transcendence through love is experienced differently by each gender due to differences in idealization. Elkholy has also authored “Feminism and Race in the United States” for the Internet Encyclopedia of Philosophy, is working on a paper on David Bowie and the Significant Life and a book on philosophical practice and everyday living drawing on 16 diverse philosophers representing schools of thought from around the world. She is also editor of The Philosophy of the Beats (University Press of Kentucky, March 27, 2012)