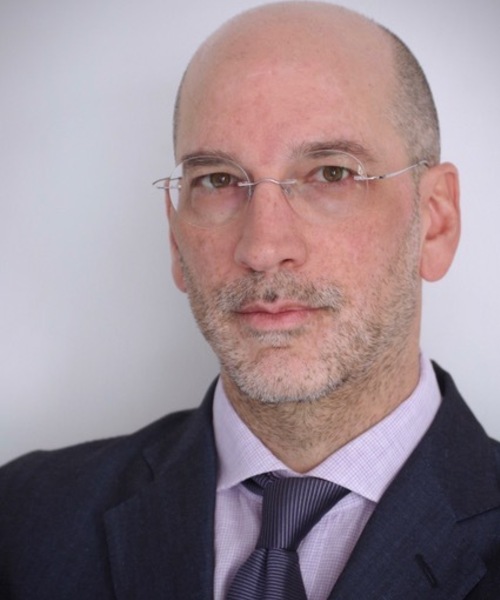 Simone D’Agostino is Professor of History of Early Modern Philosophy at the Faculty of Philosophy of the Pontifical Gregorian University, Rome. Among the books he published, two are the works on early-modern philosophy, Sistemi filosofici moderni: Descartes, Spinoza, Locke, Hume (Pisa: ETS, 2013) and Esercizi spirituali e filosofia moderna: Bacon, Descartes, Spinoza (Pisa: ETS, 2017; English translation forthcoming). The central topic of his current research is philosophy as a way of life in early-modern time. He leads a research group at the Pontifical Gregorian University dedicated to Philosophy as a Way of Life with a thematic focus on attention (2021-2024).