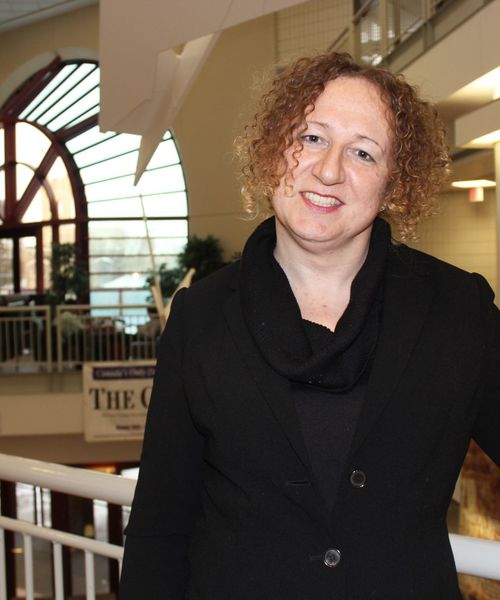 Stephanie Kapusta is Assistant Professor in the philosophy department, at Dalhousie University, Nova Scotia. Her principal research interests currently lie in feminist philosophy, and social and political philosophy, but she has previously worked on the role of liberal arts and philosophy in the pedagogical concept of Ancient and early medieval authors. She has published, among other pieces, articles on misgendering in Hypatia (Misgendering and its Moral Contestability) and on the indeterminacy of sex predicates in Topoi (Imposing Sex Predicate Indeterminacy), as well as book on Augustine’s concept of ‘articulation’. She has also written a forthcoming entry in the International Encyclopedia of Ethics (Wiley) on “Transgender Rights”, and an article in the Australasian Philosophical Review on “The Social Practise of Cognitive Estrangement.” She loves trees and fall colors, good Sci-Fi movies, and singing.