Pursuit of the Good Life

As practiced today, philosophy is often focused on a series of problems or puzzles: the mind-body problem, for instance, or the problem of free will, or the issue of how to address the skeptic who doubts whether we know anything about the world. However, in the ancient world philosophy was often taken to be something more practical—a guide to the good life.  Schools offered not only moral and metaphysical theories, but also practices and communities meant to guide participants toward living well. Sometimes these systems were organized around particular sages like Plato, Aristotle, or Confucius.  Other times they were organized around core commitments, as with Stoicism and Skepticism.  Still other philosophies of the good life were inextricably linked with religious traditions, like Buddhism or the Abrahamic faiths. 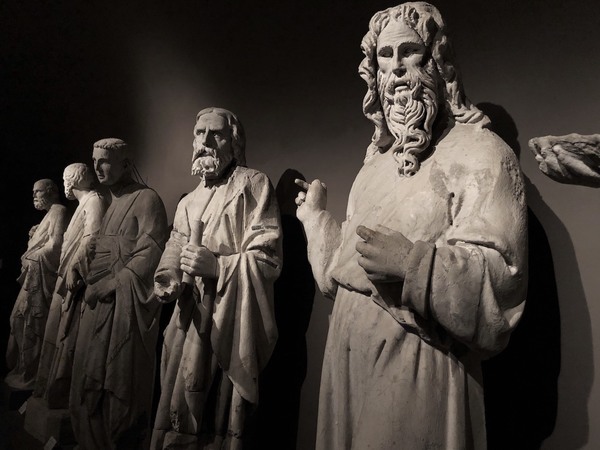 Philosophy as a Way of Life (or PWOL) traditions have continued to flourish as long as philosophy has been practiced.  Existentialism, utilitarianism, and Kantianism all offer practical advice on achieving happiness that builds upon their respective theories of value and human nature.  And we moderns are just as preoccupied as the ancients with the question of how to be happy.  Nevertheless, new technology, globalization, and the specialization of contemporary universities have all affected the ways that we engage these questions.  The Mellon Philosophy as a Way of Life project is a coordinated effort by faculty around the world to think seriously about the role of philosophy in 21st century universities.

There are a variety of ways philosophers teach these Way of Life traditions today.

Some PWOL courses immerse themselves in the practices of these traditions and then evaluate their philosophical merits from a modern perspective. Others focus on understanding the historical and cultural contexts that gave rise to these philosophical movements. Still others are pitched at helping students discover and argue for their own philosophical visions of the good life, in conversation with these great insights from the past.

Some PWOL courses are deeply historical, while others are driven by analysis of current events. They can serve as general education philosophy courses or be pitched as specialized major seminars. The topic of how to live well is naturally interdisciplinary, inviting arguments from social psychology, religious studies, literary studies and behavioral economics. And this genre of philosophy raises substantive questions about what the boundaries and methodologies of philosophy ought to be.

In every instance, PWOL courses stand out by encouraging students to translate philosophical arguments and insights into daily practices, combining critical thinking skills with an empathetic understanding of how visions of the good life shape decision-making and personal growth.